If there is a man who played a pivotal role in the evolvement and development of Formula One and motorsports as we know it, then it is John Cooper, who founded the Cooper Car Company with his father Charles, just after the Second World War.  The company started regular production of rear-engined 500cc cars in 1948.

It was Moss’s victory in the 1958 Argentinean Grand Prix that would really put the company from Surbiton firmly on the map. Moss was contracted to the Vanwall team for that year, but delays in adapting their engines to run on new fuels caused them not enter the race. Moss accepted the offer from Rob Walker to drive his privately entered 2.0-liter Cooper in the event.

In the end, the small Cooper’s good handling and the driving skill of Moss, saw them finish ahead of Luigi Musso’s Ferrari by just 2.7 seconds after 80 laps of racing. The racing world was surprised, Ferrari and Maserati had been defeated!

We spoke with at the celebration of 60 year MINI at the BMW stand on the Brussels Show with Charles Cooper, and you can read here more about this great conversation we both had.

It is a grand story…I said.

“Yes indeed, and my father, Mike Cooper was responsible for the John Cooper Works Brand, which was founded in the early 2000’s , which has a great history of racing as well, as the Mini started racing in the Mini Challenge, of which I have done a season of in the UK and I also raced in Italy, so indeed, it is a good story…” Charles Cooper replied.

I remember as a young boy the victory of Stirling Moss in a Rob Walker Cooper at Monaco… I answered.

“Yeah, it was one of the first ever rear engine cars to win ”…

It was a true revolution…I replied.

“Indeed, now we are talking about electric, but this is no revolution like then, when the sport was just turned on its head I think”

I think it was a fundamental new philosophy… 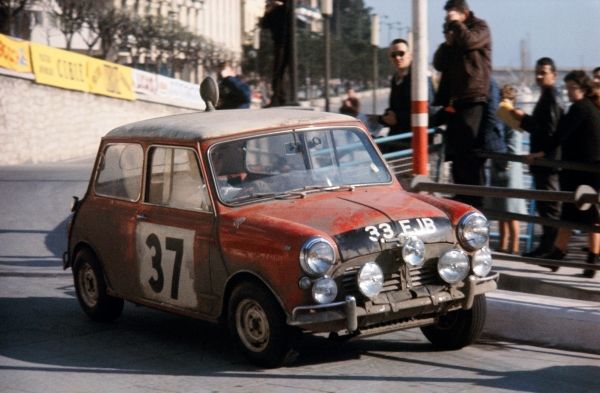 “Yes indeed, and I see you wear British Racing Green for the occasion!”he smiled, pointing at my jacket…

Where and how are you professionally active now? I asked.

“My own business is a bicycle company, Cooper Bikes, that is my day to day job, and we also make electric bikes, but I work as an ambassador for Mini, I do racing, as I said, I race in the Mini Challenge in the UK. I go around the world and tell the story of Cooper indeed, the history and the heritage is what sets this brand apart. Of course, especially with the 60 year anniversary of the Mini.” He concluded. 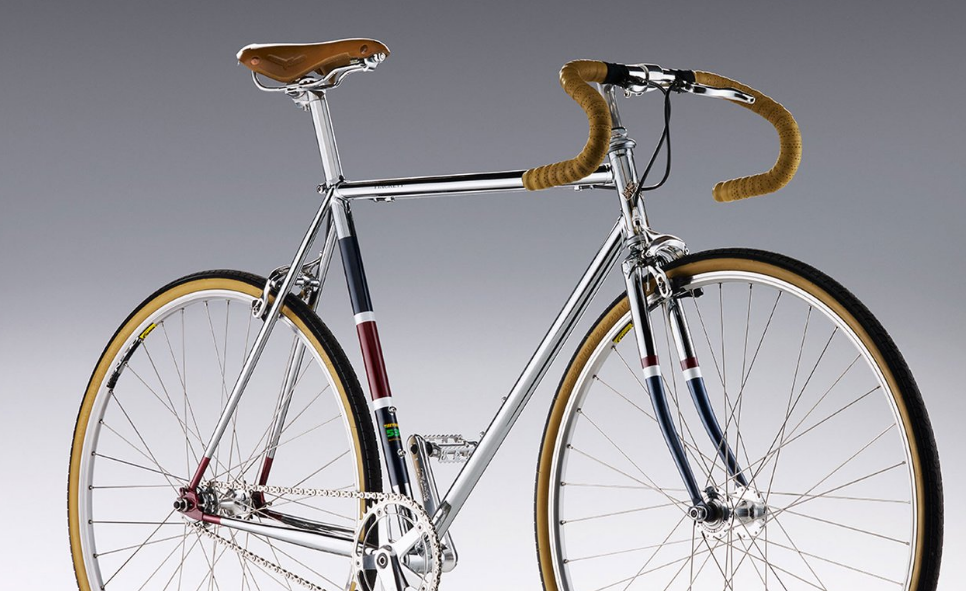 In 2009, Mike and Charlie Cooper, John’s son and grandson, exasperated by the state of the once great British Cycle industry, revisited this Cooper bike ‘sideline’. Together they designed a range of modern bikes that utilized the engineering, design and innovation that made the brand famous. The first models are named after famous Cooper Victories. The bikes were an instant success and receive rave reviews. GQ award Cooper the ‘Best Brand Extension 2009’ in its annual awards.