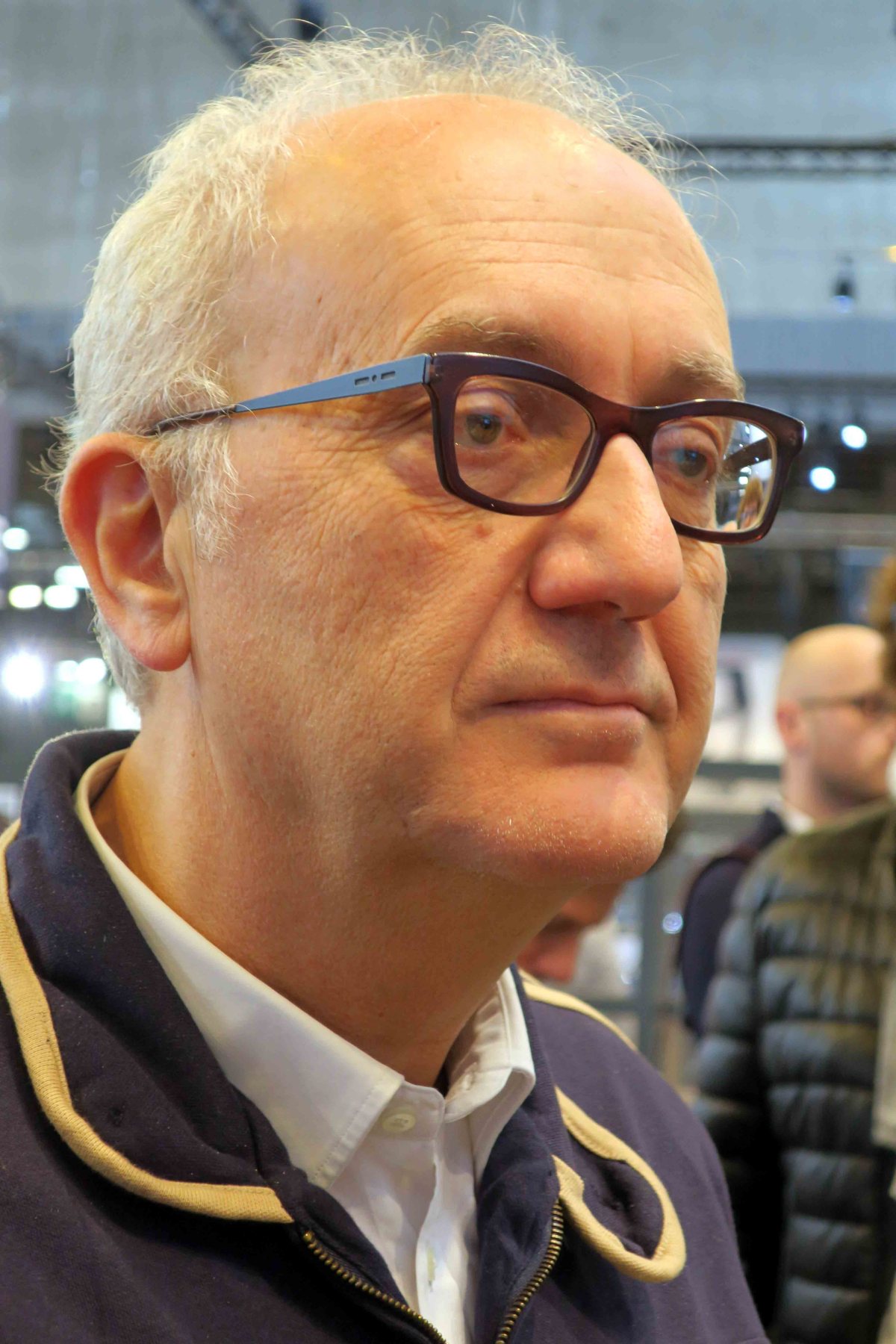 We met Roberto Giolito at the presentation of FCA Heritage at the Rétromobile Show in Paris lately. You can read our report about this presentation and the FCA heritage activities in these columns. Here we focus on the man behind it all, who started in high school as a jazz bass player…and brush him here a short portrait. 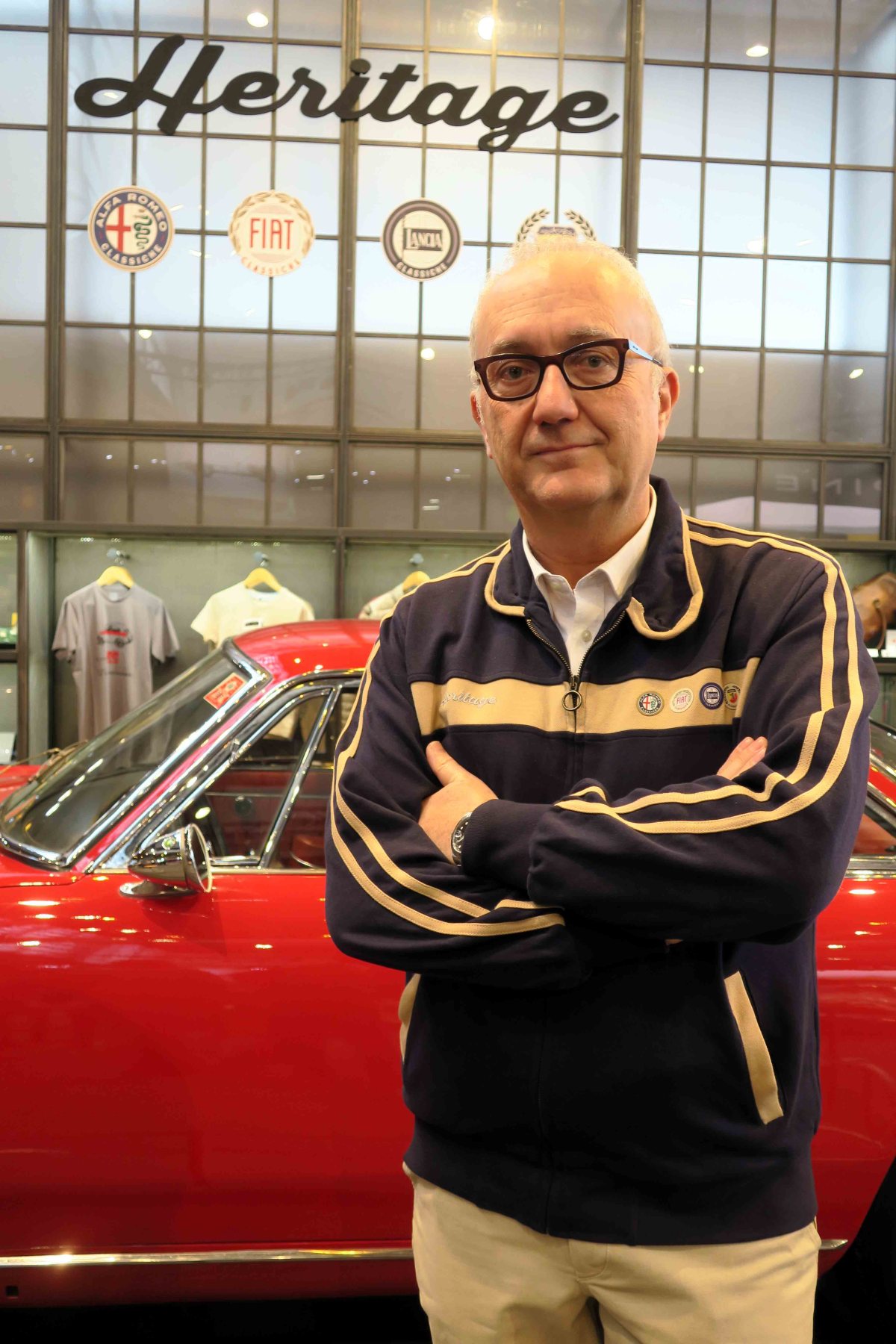 After high school, Robert Giolito continued playing jazz to finance his studies, and attended in Rome the Istituto Superiore per le Industrie Artistiche (Higher Institute for Artistic Industries, ISIA), where he graduated in industrial design in 1985. He first used his talents on furniture design, and also dabbled in graphic and publicity design. A design contest got him in the Fiat centro stile, or design department, four years later.

One of his first iconic designs was the Fiat Multipla in 1998, a much applauded design, yet very controversial with the large public. This did not prevent the Multipla from being named “Car of the Year” by the magazine “Top Gear” and in 2001 he was promoted to chief director of Fiat S.p.A and was heading the Advanced Design Department. We must admit that we absolutely loved the Multipla, and still do, and we think it still stands out and looks very modern and contemporary indeed. 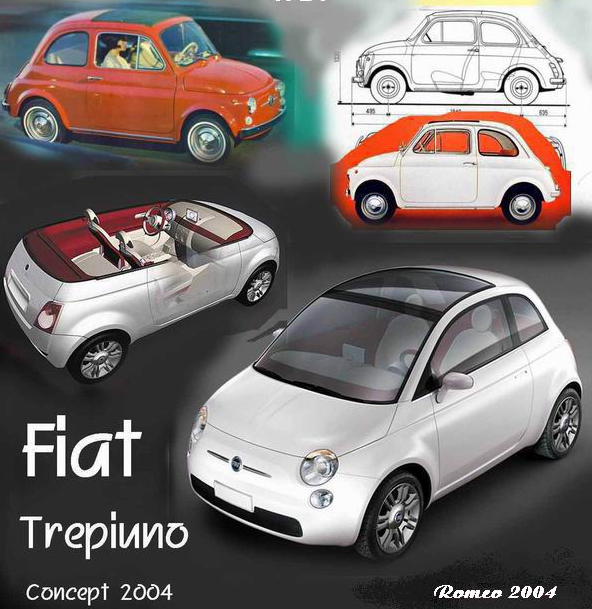 In 2004, he designed the Fiat Trepiùno concept car, the immediate precursor of the Fiat 500, also from his hand. After the introduction of the 500 in 2007, he was promoted to Design Chief for Fiat and Abarth, and presently he heads FCA Heritage. 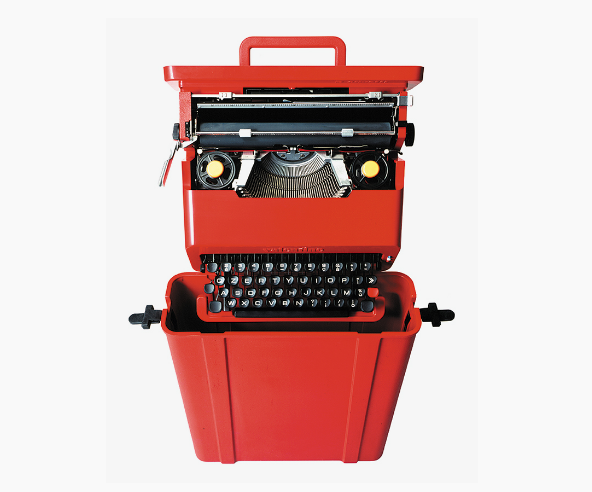 Besides vintage vacuum-tube-powered amplifiers, he loves several objects, which also inspired him as a designer, he told us in Paris. One of them is Ettore Sottsass’ Olivetti typewriter. Architects like Le Corbusier and Jean Nouvel also inspired him…he said with a broad smile. 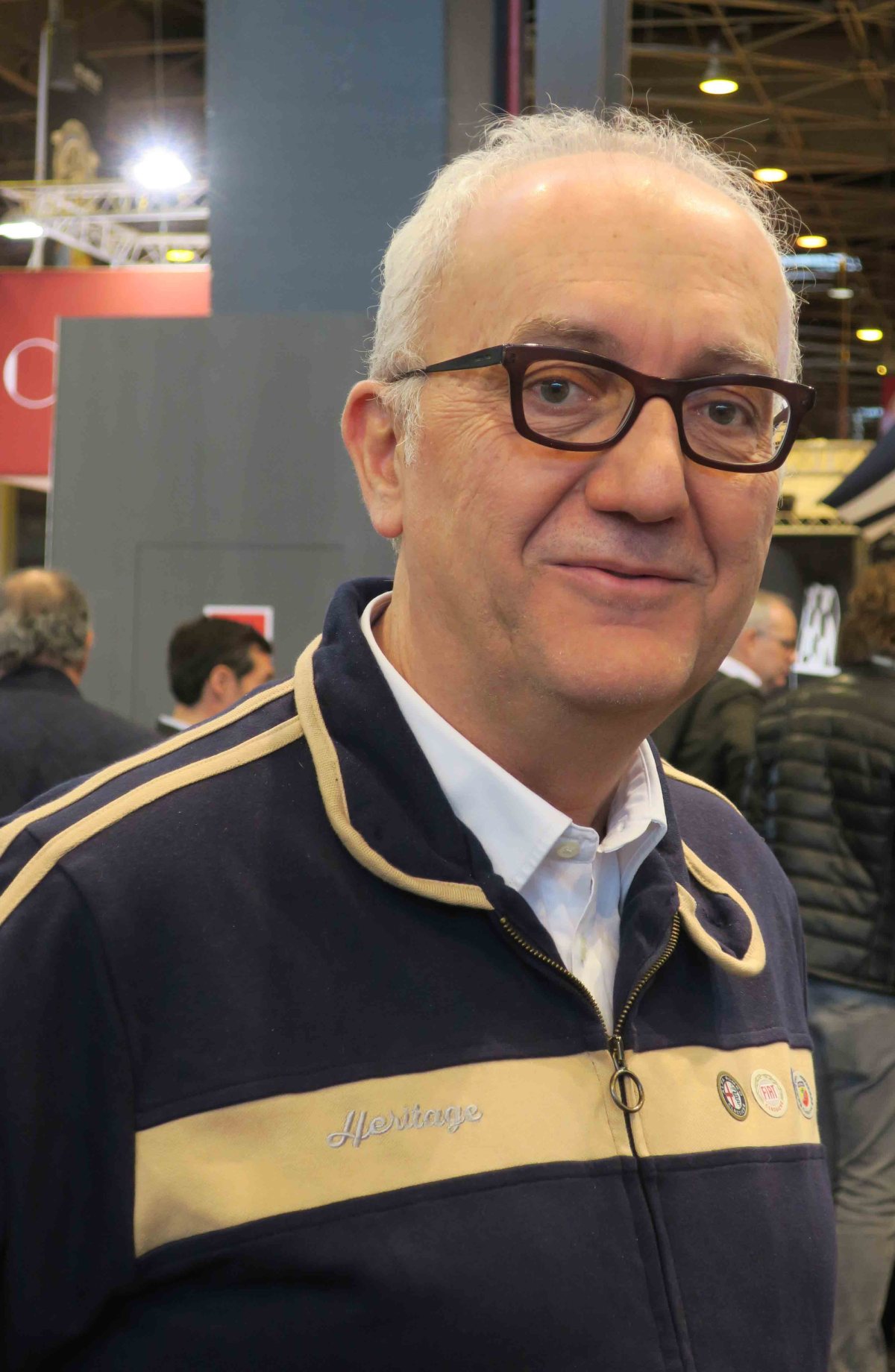 In his new function, his passion for iconic and timelessly styled cars is coming home: it is preserving and recreating beautiful automotive history and design, which requires love, care and craftmanship. He tells us: “As a designer, I did not have that much an eye for the sheer work and expertise which is needed to build or restore a car up to the ultimate perfect standard. This new function now allows me to go full circle, and experience and come hands on with all the aspects of not only designing, but also creating and building an automobile”…

One thought on “Masters of the automobile: Roberto Giolito”