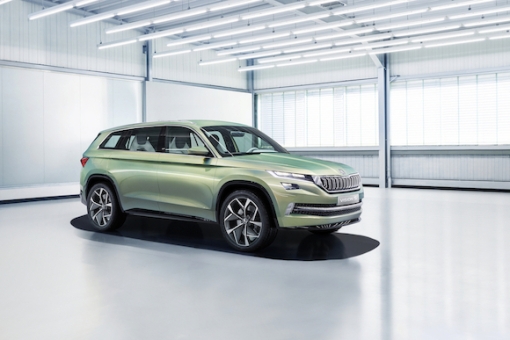 What’s in a name, you would say. Well, for the clever people of Skoda, it is quite important, and fittingly so.

ŠKODA’s new large SUV is to be called Kodiaq. The name refers to the Kodiak bear that lives on the homonymous island off the southern coast of Alaska; its spelling is derived from the language of the indigenous people – the Alutiiq.

Indeed, The Alutiiq, the natives, call the bear Taq uka ‘aq – the letter “q” at the end is characteristic of animal names. By including this in the model designation of the new large SUV, ŠKODA proves their respect for the Alutiiq language. At the same time, the “q” creates a distinctive name for the new ŠKODA. 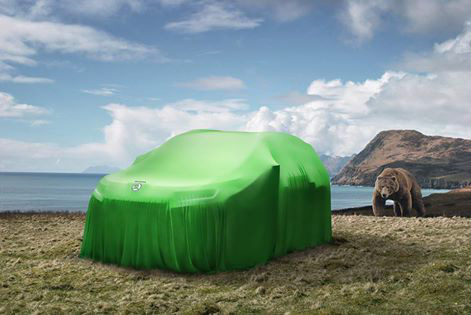 Size, strength and command of the great outdoors – the eponymous bear and the ŠKODA Kodiaq share common traits. ŠKODA’s new SUV, at 4.70 metres long, can comfortably seat seven and performs excellently both on and off the beaten track.

The new Skoda will be based on the Volkswagen Group’s modular MQB platform. It is likely to be the  European cousin of the VW Tiguan XL due in 2017, targeted at markets like China and India.

The model marks the beginning of the brand’s new SUV campaign, and will attract new consumer groups in the fast-growing SUV segment. The ŠKODA Kodiaq celebrates its public debut in the second half of 2016, presumably at the Paris Salon, its launch is planned for early 2017.